Sell It Yourself on MachineryPete.com!
Give Feedback
SAVED
LOG IN
Saved (0)
Saved Searches (0) 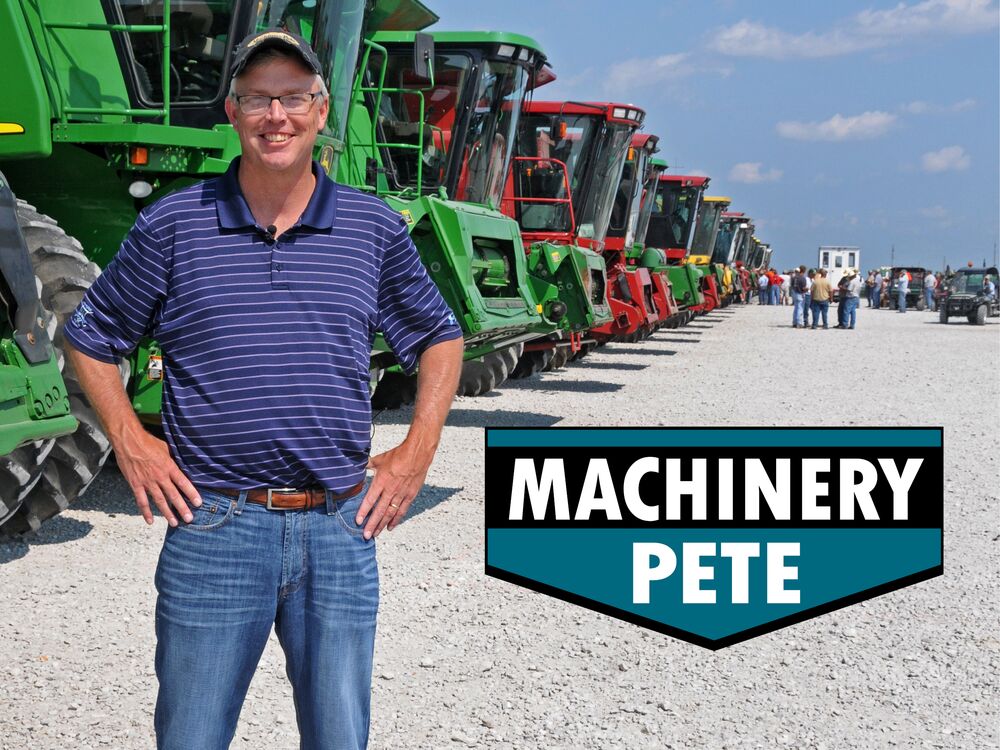 OK, it is time to vote. Which sale price below from the Nov. 6 farm retirement auction in Keymar, Md., do you find the most surprising?

Can you believe, five of the six machines set record auction prices?

We now have the hottest used farm equipment market I’ve ever seen, and that Nov. 6 auction in Maryland is the hottest auction I’ve seen in my 32 years of tracking prices.

Machinery Pete is the most trusted name in farm equipment. Visit MachineryPete.com for Pete’s latest analysis, as well as equipment for sale and FREE auction sale price data.